In Bracey v. Lancaster Foods, LLC, No. RDB-17-1826, 2018 BL 112613 (D. Md. Mar. 30, 2018), the Maryland Federal Court reiterated the rule that statutory limitations periods may be shortened by agreement, so long as the limitations period is not unreasonably short.

Plaintiff began working for Lancaster Foods, a wholly-owned subsidiary of Guest Services, Inc., as a Yard Jockey in 2008. Prior to being hired by Lancaster, he was required to enter into an arbitration agreement with Guest Services.  Specifically, the two-page Agreement states that “[i]n return for Guest Services considering my application for employment, and in consideration of my employment with Guest Services should Guest Services choose to employ me, I consent to arbitration of any Employment Related Claim . . ..”  The Agreement provides that in order to request arbitration, a party must submit a written Notice to Guest Services’ Director of Human Resources.  Further, any request must be submitted “within one year of the date that the act complained of occurred . . . regardless of any longer limitations period that may be provided by any federal, state or local statute.”

Defendant filed a Motion to Dismiss and Compel Arbitration on the ground that Plaintiff had signed the Arbitration Agreement.

Plaintiff did not contest that he signed the arbitration agreement or that his claims were subject to mandatory arbitration if the agreement was valid and enforceable.  Rather, he argued that the Court should not enforce the Agreement because the one year limitations period was unconscionable.

The unconscionability doctrine has both a procedural and a substantive element. Both must be present in order for a court to refuse to enforce a contract provision.

Plaintiff asserted that he was offered an employment contract on a take it or leave it basis with a promise to arbitrate all claims.  In other words, Plaintiff argued that the agreement is a “contract of adhesion,” or “one that is ‘drafted unilaterally by the dominant party and then presented on a take it or leave it basis to the weaker party who has no real opportunity to bargain about its terms.'” Caire v. Conifer Value Based Care, LLC,982 F.Supp.2d 582 , 595 (D. Md. 2013) (quoting Walther, 386 Md. at 430 , 872 A.2d 735 ). As the Court stated in Mould v. NJG Food Service Inc., 986 F.Supp.2d 674 , 678 (D. Md. 2013), “a finding that a contract is one of adhesion is sufficient to establish procedural unconscionability and continue the inquiry into substantive unconscionability.”

Defendant did not dispute that had Plaintiff refused to sign the Agreement, he would not have been hired. Rather, Defendant asserted that Plaintiff could have easily chosen not to execute the document and to seek employment as a truck driver elsewhere. In addition, the Agreement itself stated that Guest Services would not even consider Bracey’s application unless he signed the Agreement.  Accordingly, the Court found that the Agreement was a contract of adhesion and procedurally unconscionable.

As the Maryland Court of Appeals explained in Walther, however, “the fact that a contract is one of adhesion does not mean that either it or any of its terms are invalid or unenforceable.'” 386 Md. at 429 , 872 A.2d 735.  Rather, the analysis now turns to examine the substance of the particular provision at issue, the arbitration clause, to decide whether it is unconscionable.

Bracey argued that the arbitration agreement was substantively unconscionable because it shortened the state and federal statute of limitations for his claims to one year. Specifically, he asserted that because he did not receive his Right to Sue Letter until February 5, 2017, almost two years after his “resignation,” he could not have vindicated his statutory claims in arbitration. However, a plaintiff’s failure to initiate arbitration within a reasonable and contractually agreed to limitations period does not render what was otherwise an adequate arbitral forum inadequate.

As the United States Court of Appeals for the Fourth Circuit has explained, “as a general rule, statutory limitations periods may be shortened by agreement, so long as the limitations period is not unreasonably short.” In re Cotton Yarn Antitrust Litigation, 505 F.3d 274 , 287 (4th Cir. 2007).

Subsequently, in Dieng v. College Park Hyundai, No. DKC-09-0068, 2009 WL 2096076 (July 9, 2009), the Court held that an arbitration agreement’s sixty or one-hundred eighty day limitations period was not substantively unconscionable. The plaintiffs argued that the limitation was unreasonably short because it was “a drastic reduction from the otherwise applicable two and three year statutory limitation periods” under the Fair Labor Standards Act and Maryland’s Wage and Hour Statute. The Court explained that the plaintiffs’ argument had “been expressly rejected by the Fourth Circuit” in Cotton Yarn. “Consequently, given the general rule that statutory limitation periods may be shortened by contract, so long as the limitations period is not unreasonably short, Plaintiffs have not shown that the contractual limitations period is unreasonable.” Id.

Plaintiff did not point to a provision in any of the statutes governing his claims that prevent parties from contractually agreeing to a shortened limitations provision, and one year is a reasonable amount of time. In Cotton Yarn the Fourth Circuit rejected the plaintiff’s argument that one year was “patently unreasonable” because it was a “drastic reduction” from the otherwise applicable four year statutory limitations period. 505 F.3d at 288 . In contrast, the Agreement in this case reduced the limitations period for Plaintiff’s claims from, at the most, three years under the FMLA if a violation was willful, to one year. Accordingly, the Court held the one year period was reasonable. Daniels v. NVR, Inc., 56 F.Supp.3d 737 , 743 (D. Md. 2014). 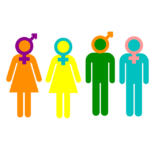 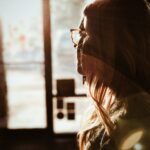 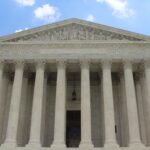 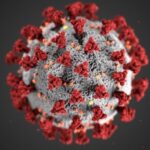 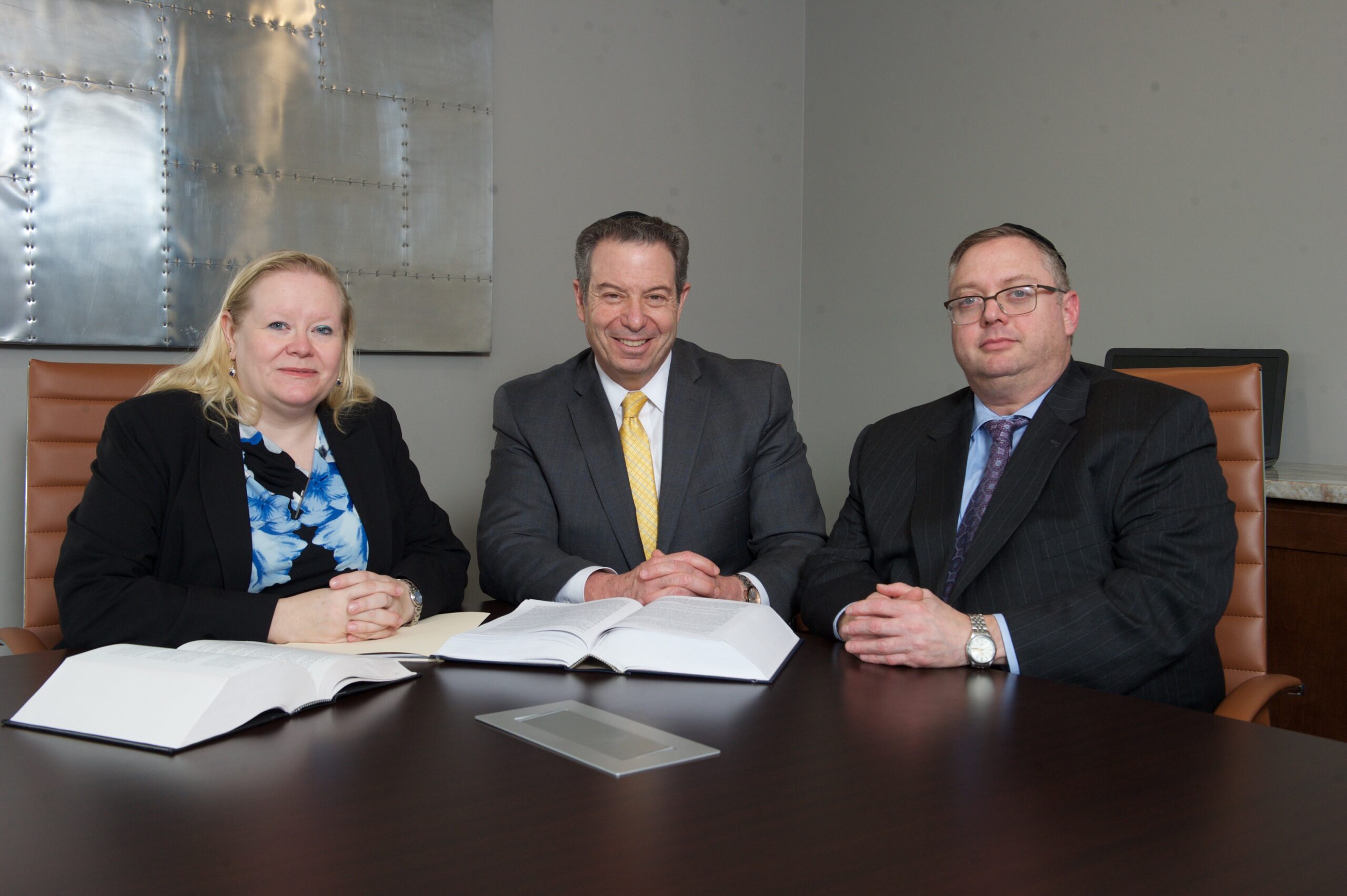